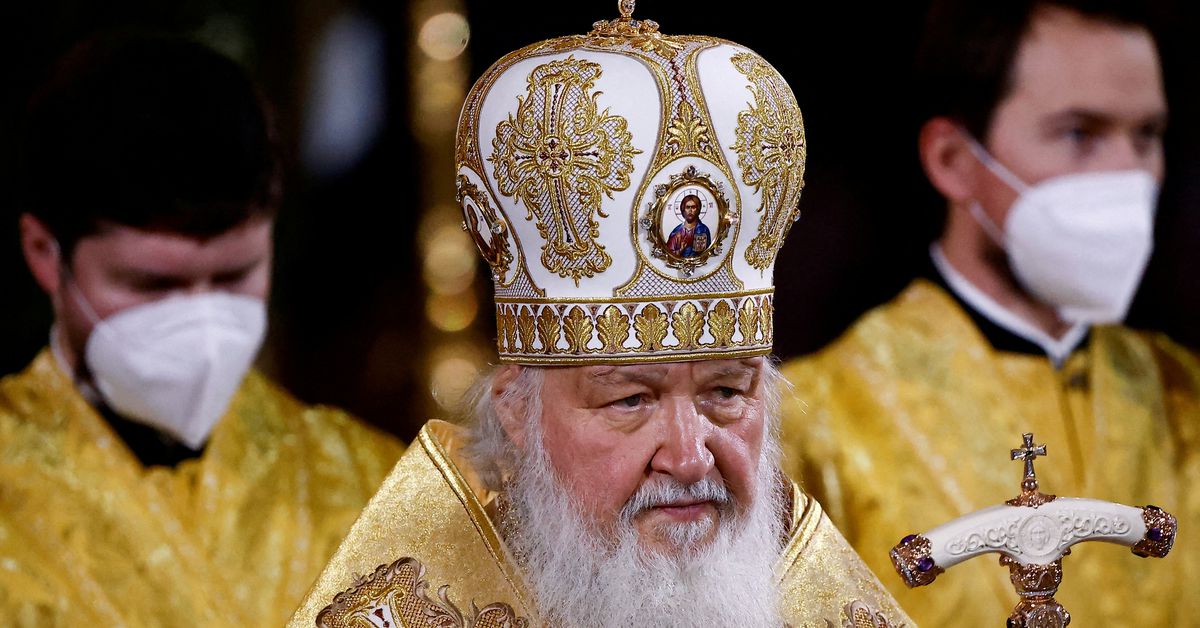 www.reuters.com
Russian Patriarch says Orthodox faithful are holding back the antichrist
The head of the Russian Orthodox faith was quoted as saying on Thursday that his church and its faithful were holding back the antichrist. Kirill, an ally of President Vladimir Putin, has defended Russia's actions and sees the war as a clash with a Western liberal culture he considers decadent, in particular in its acceptance of homosexuality.
READ MORE

More news for our supporters!

Nigerian humanist jailed for 24 years after pleading guilty to blasphemy

Join us on Telegram!