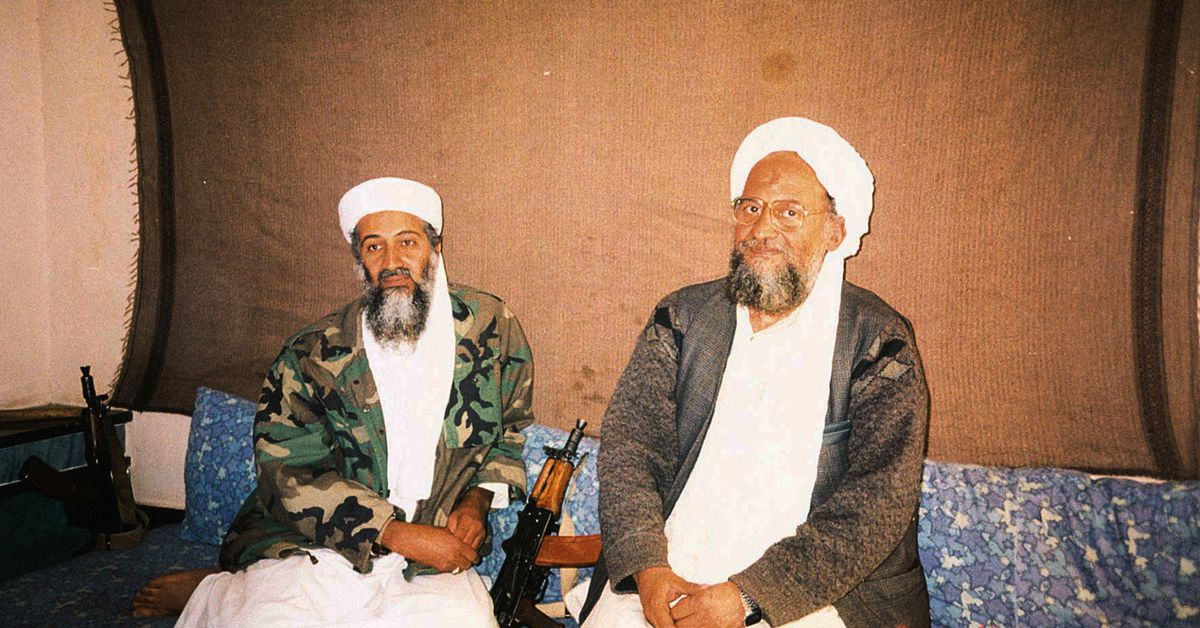 www.reuters.com
Al Qaeda leader Zawahiri killed in U.S. drone strike in downtown Kabul
The United States killed al Qaeda leader Ayman al-Zawahiri in a “precision” strike in the centre of Kabul, the Afghanistan capital, President Joe Biden said, the biggest blow to the militant group since its founder Osama bin Laden was killed in 2011.
READ MORE
Join our crowdfunding project: download something cool from our store, and help us build an Atheist News moble app!

The Jihadists of the Caribbean

The Jihadists of the Caribbean

Atheism still not always easy in the Netherlands

Mormon father, 40, who was raised to believe being gay was ‘worse than DEATH’ opens up about coming out to his wife after years of struggling with his sexuality